Indie games segment has massively grown in the last decade to reach a $15Bn bar in 2020 according to our estimates.  Best selling indie games  can sell millions of units over their lifecycle and frequently get prestigious awards such as  best game of the year at established gaming shows. 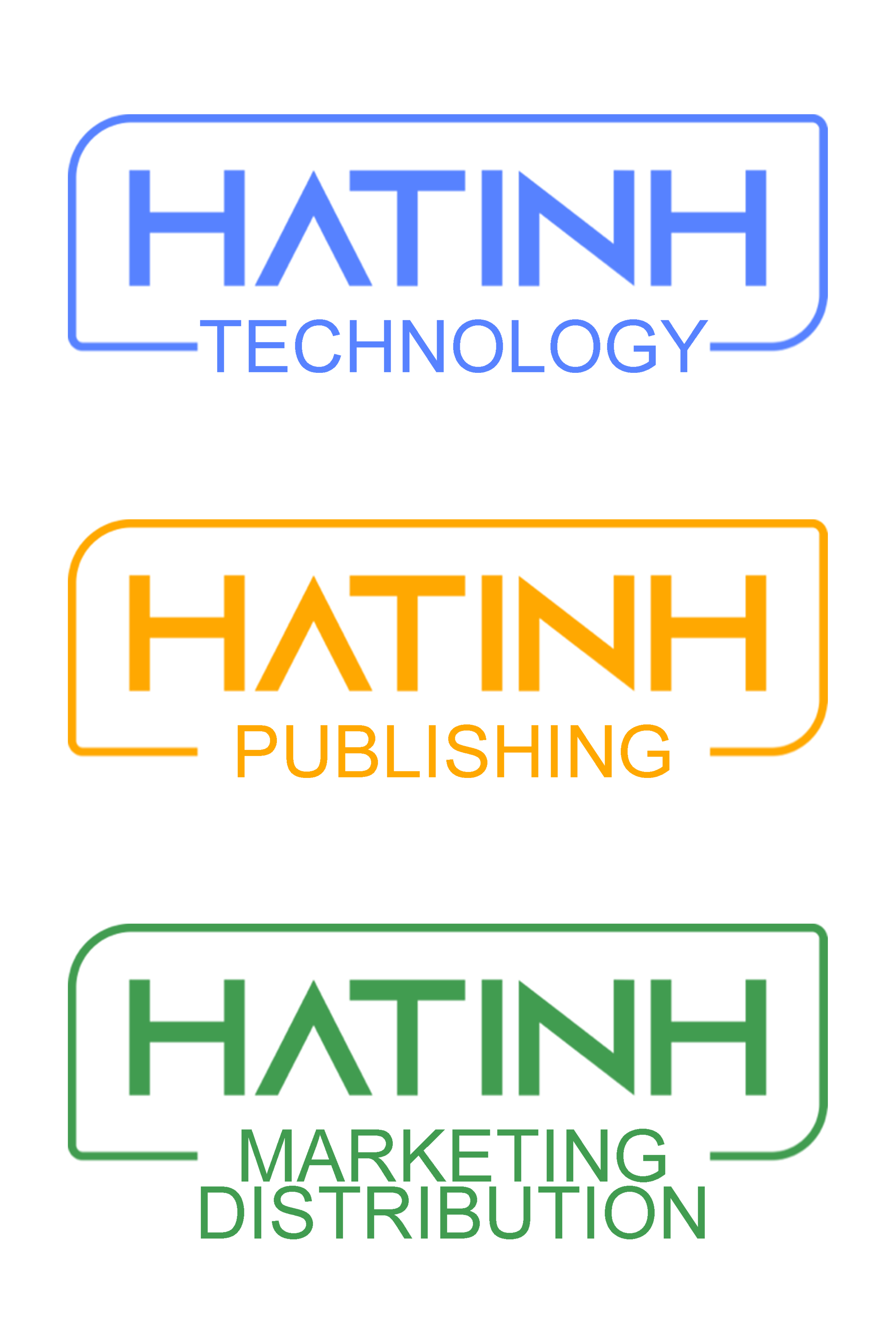 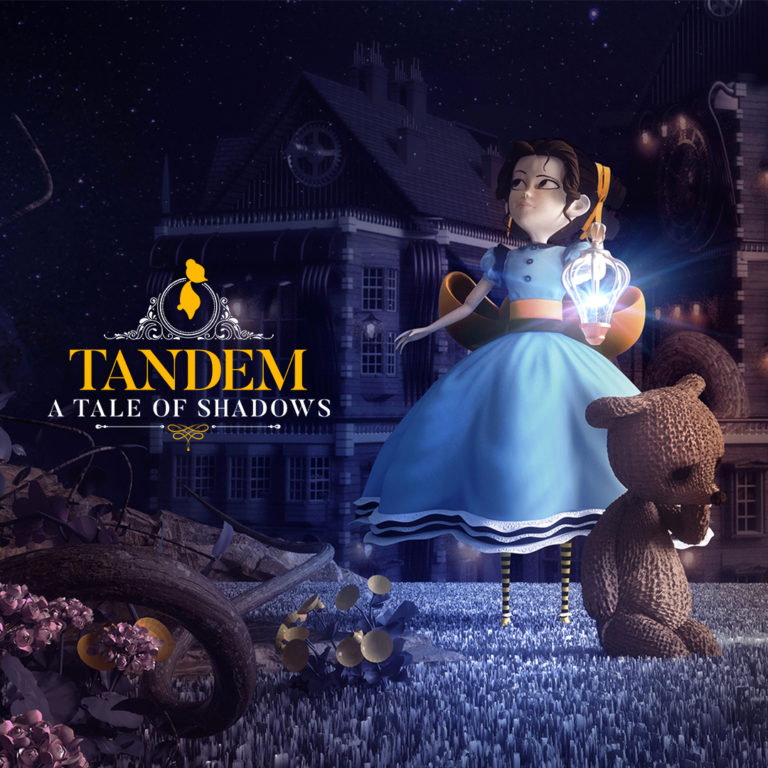 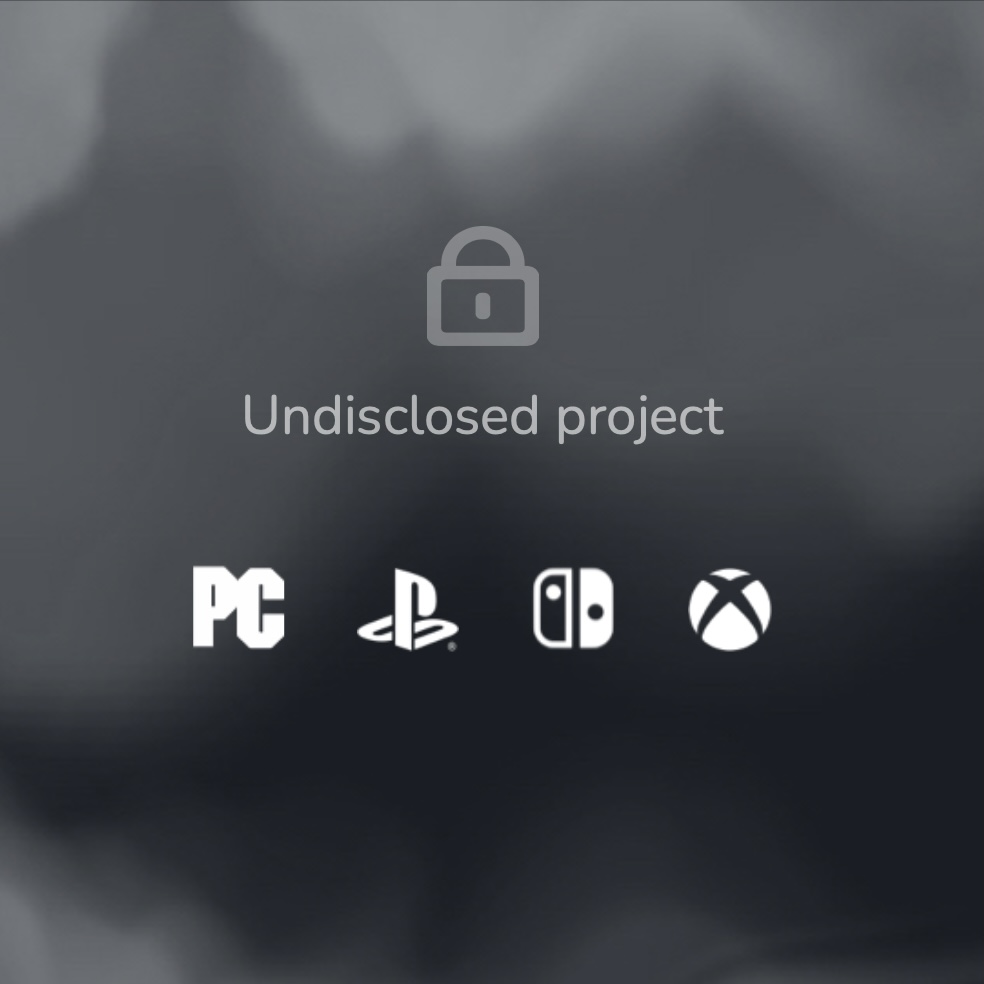 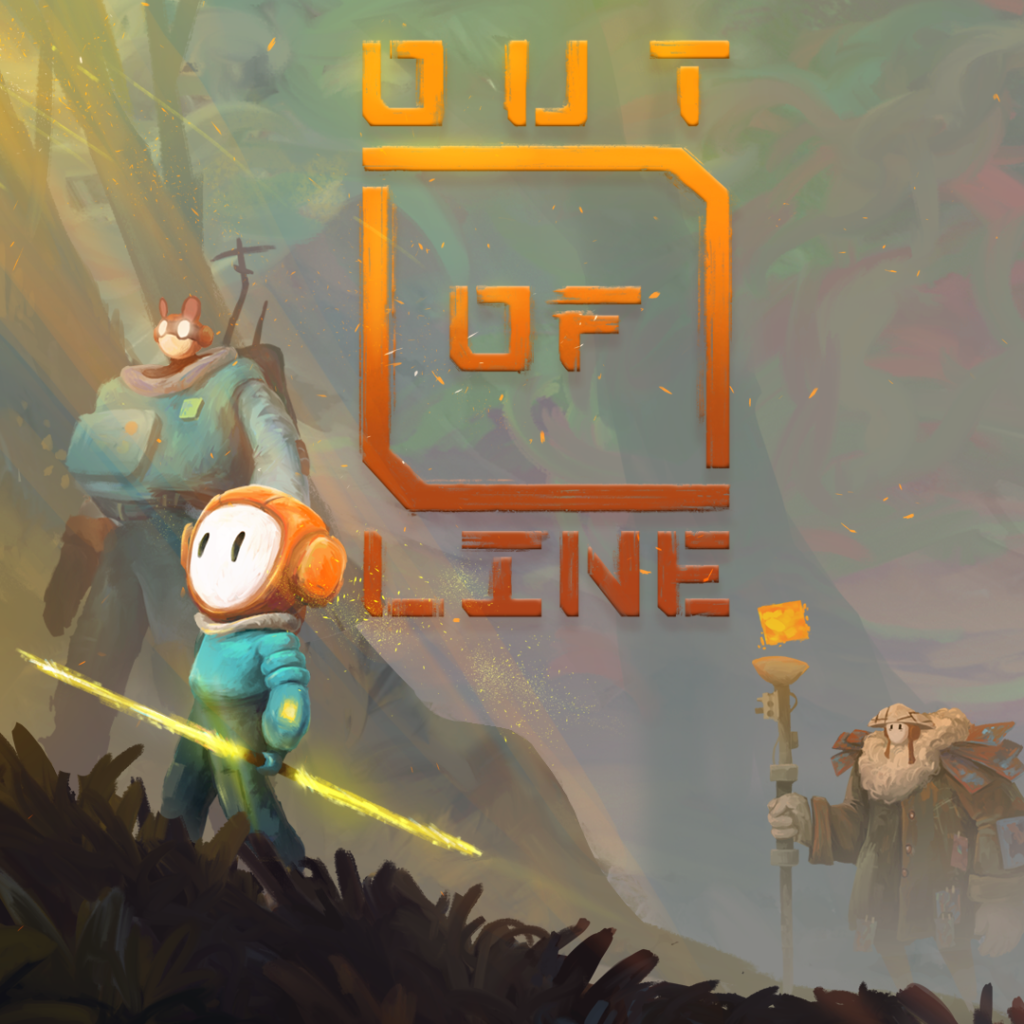 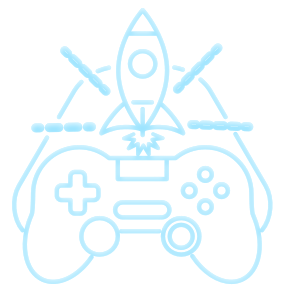 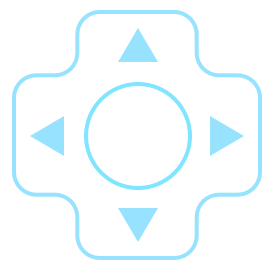 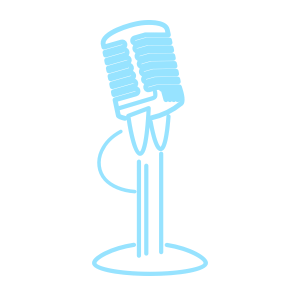 Stay informed for what’s next on the horizon.